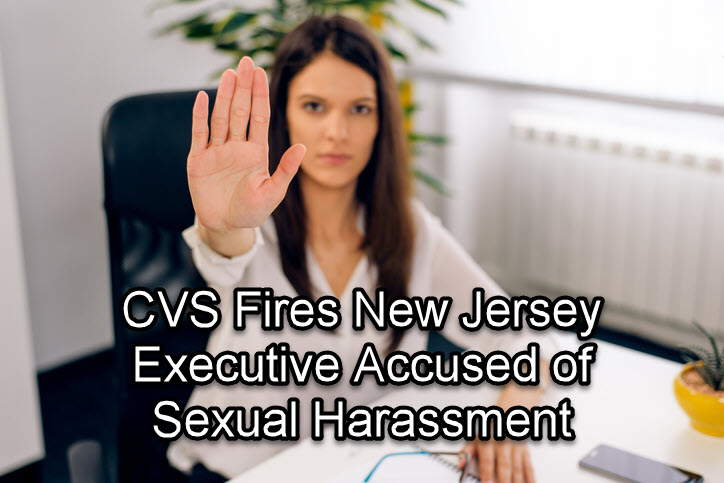 Despite numerous high-profile cases, sexual harassment remains a common problem for employees, especially for women. Even some of the largest corporations within the United States are still dealing with claims of inappropriate conduct.

In March 2022, CVS Health Corp., the nationwide pharmacy chain with outlets all over New Jersey, announced that it fired several employees, including a New Jersey executive, in the wake of an internal investigation into the mishandling of sexual harassment complaints. The company also announced that its CEO, Karen Lynch, will oversee changes to its process for handling similar complaints in the future.

It is also illegal to retaliate against an employee for complaining about sexual harassment.

Engaging in sexual harassment or allowing it within your business can have severe consequences. Workers might be awarded compensation for a lost pay, emotional distress and physical problems linked to the misconduct. A business that fails to address its toxic workplace culture could also face a potential public relations nightmare. This is especially true for a corporation such as CVS, which relies on its image of providing trustworthy care and service.

If you’re being victimized by sexual harassment, you should document each incident and report the violator to your supervisor or someone with responsibility for human resources. Keeping text messages, images or other evidence of the harassment can also bolster your claim.

In the event that the problem does not stop, you may wish to seek the help of an attorney with experience successfully handling sexual harassment complaints for employees. At Deutsch Atkins & Kleinfeldt, P.C., we have won substantial damages for sexually harassed workers and, if you are a victim of sexual harassment at work in New Jersey, we can give you the effective counsel you need to protect your rights. You may schedule a consultation in our Hackensack office by contacting us online or calling us at 551-245-8894.