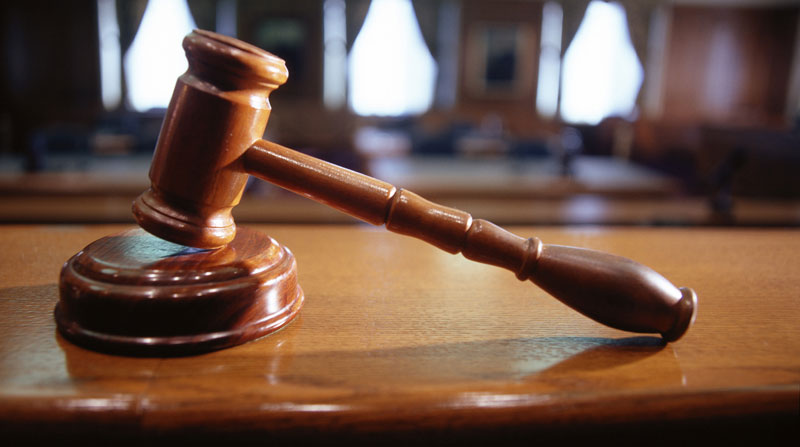 Deutsch Atkins & Kleinfeldt, P.C. recently recorded an important win for three discrimination plaintiffs forced to wait years for relief due to defendants’ refusal to meet their legal responsibility. Following the successful result, defendant employers were required to pay economic and emotional distress damages to the three women who worked for their healthcare company.

In Jalil v. Pilgrim Medical Center, the Superior Court of New Jersey, Appellate Division, affirmed the trial court’s decision granting a default judgment to plaintiffs in a case where the state’s Law Against Discrimination was violated. The default was entered because Pilgrim failed to answer our submissions for relevant case information. Following New Jersey civil procedure rules, Deutsch Atkins & Kleinfeldt, P.C. took numerous steps to obtain replies to discovery requests that were served on defendants in 2014, including:

Still, defendants failed to respond, and a final judgment was entered in plaintiffs’ favor on December 4, 2015. Our firm worked immediately to enforce that judgment.

When defendants’ attorneys finally took action, in 2016, they asked the court to set aside the default judgment. We opposed their belated request vigorously and the court agreed. The decision states that no excuse existed for Pilgrim’s neglect, characterizing their conduct as an “inexcusable failure to repeatedly respond to ongoing discovery deficiencies.” Accordingly, the defendants are required by law to pay the damages won by our clients.

Deutsch Atkins & Kleinfeldt, P.C. provides exceptional advice and advocacy to New Jersey and New York employees in a full range of workplace claims. If you have been the victim of discrimination, harassment, unpaid wages or any other type of job mistreatment, please call 551-245-8894 or contact us online to schedule a free initial consultation at our one of our offices, located in Hackensack or Pearl River, New York.