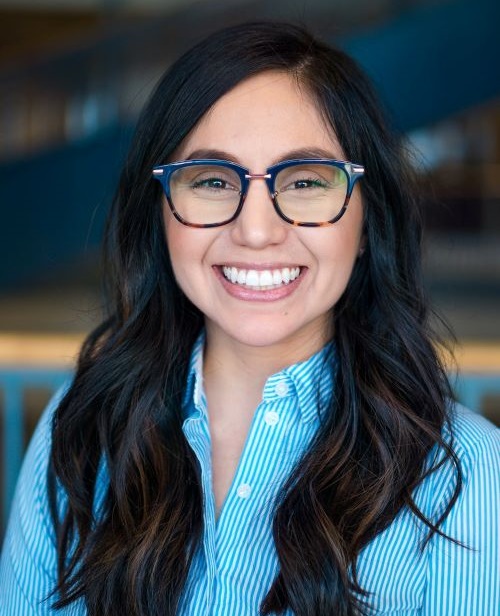 At Rutgers, Amalia was also a staff editor for the Rutgers Journal of Law & Public Policy.

Amalia was a law clerk for Outten & Golden LLP in New York, where she researched complex issues relating to federal court litigation and certification under the Fair Labor Standards Act in the Second and Third Circuit.

Prior to law school, Amalia was a Legislative Aide for Senator Arthenia Joyner in the Florida Senate before moving to New Jersey for law school.

Amalia was born in Cuenca, Ecuador and speaks Spanish fluently.